I'm a doctor and health writer hurtling towards fifty and looking at ways to stay healthy, feel well and hold back the ravages of time without torturing myself. Rather more cava than kale. Contact me on jane@doctorjane.co.uk

Can the way we eat prevent dementia getting a grip? 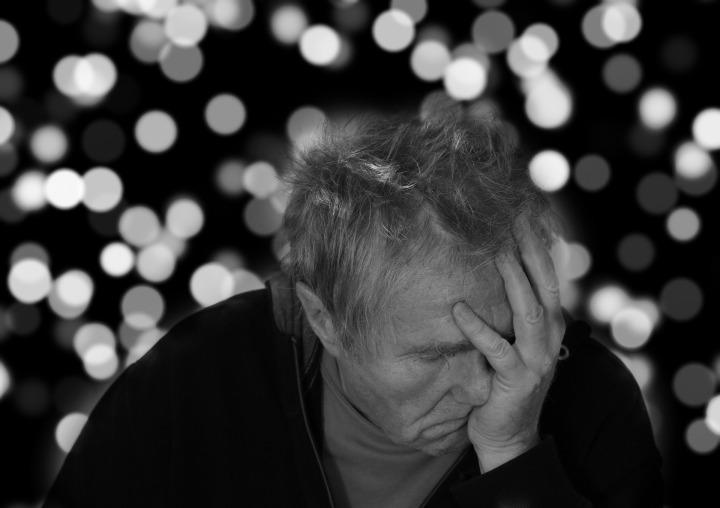 Dementia has been on my mind recently. A lovely family friend has been diagnosed with the disease, I’ve been writing for a elderly care service and, truth be told, I’ve also walked into the kitchen and forgotten what I came for, one time too many. So, a TED talk by Dr Mary Newton on YouTube really caught my attention. She’s a neonatologist who spoke about her experiences when her husband, Steve, developed early onset Alzheimer’s.

We still don’t fully understand Alzheimer’s. Scientists believe that many factors work together to increase an individual’s risk: genes, lifestyle, and the environment may all combine to allow the disease to take hold. But her investigations suggested that the way we eat could hold the key to finding a cure.

Mary was desperate to find a way of helping her husband, who was in a downward spiral with rapidly deteriorating function. As a doctor, she explored routine treatment options. But when his symptoms became so severe that he was not able to participate in clinical trials, her scientific deductions led to discover early investigations into a medical food that could make all the difference.

Diabetes of the Brain

Scientists have found indications that Alzheimer’s may be a sort of diabetes of the brain. Researchers at Brown University discovered insulin deficiency and resistance within the brains of affected individuals and coined the term Type 3 Diabetes for this form of dementia. They observed that this insulin resistance happened in the very early stages, often many years before symptoms began and then became increasingly severe and widespread as the disease progressed.

There’s been lots of research demonstrating that type two diabetes may predispose to Alzheimer’s. And the truth is, the demographics of people who are affected by both disorders are pretty similar. The two disorders share the same risk factors, features and similar biochemical changes, like insulin resistance. Could this be the key to understanding dementia?

Our brain cells need glucose to fuel their function. Insulin acts as the key to unlock the cells to allow glucose to enter. Without properly functioning insulin, the cells simply can’t work properly and can die, as happens in dementia.

But glucose is not the only fuel. Ketone bodies from the breakdown of fat can act as an alternative source of energy. It’s our body’s built-in back-up for times of starvation. But you don’t have to be starved. Ketogenic diets such as the Atkin’s and South Beach encourage the body to burn ketones by advocating a high fat, low carbohydrate way of eating. In fact, these kind of diets are used successfully to help control the fits of children with intractable epilepsy, so we know that they can affect brain function.

I try and stick to a low carb diet, but I understand that this level of dietary restriction can be difficult in the elderly, confused and infirm. But there is another way:

We are what we eat 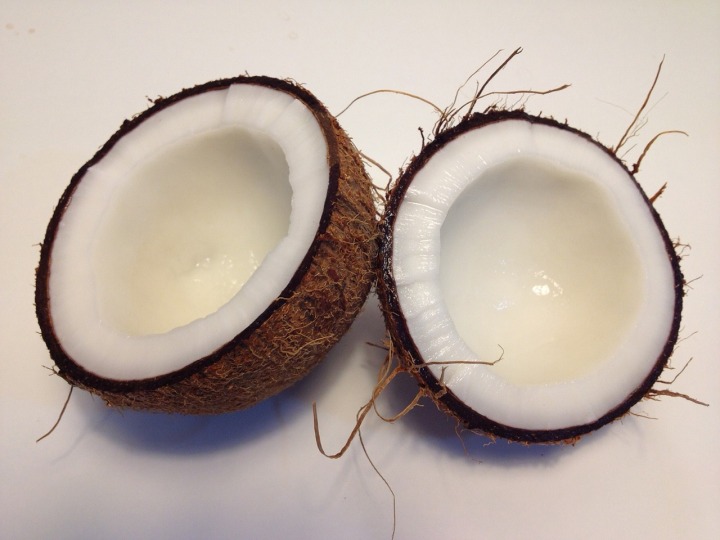 Dr Newton continued researching and found that a type of fat called medium chain triglycerides (MCT) are readily taken up by the liver and burned to form ketones. An early trial found that a single dose of MCT produced an improvement in cognition and memory in more than half of those people that took it.

The use of MCT is not new, it’s added to infant formula to help new babies grow and develop. That’s because we know that breast milk is rich in these fats. Maybe our bodies knew what was best for us all along.

Coconut oil is rich in MCT, it makes up around 60% of the content. When Dr Newton gave Steve spoonfuls of coconut oil, everything changed. He described

“the light switch coming back on.”

His function, his memory and his ability to carry out activities of daily living all improved. More than that, his personality and sense of humour returned. This was reflected in dramatically improved scores in his mental testing and on his MRI, which showed that the deterioration had stabilised.

The news about this potential treatment spread by word of mouth and virally on social media and many people across the world have also experienced the benefit. But we are still waiting for proper confirmation in clinical trials, fortunately there are now several underway for the use of MCT oil and ketone esters in the treatment of both dementia and mild cognitive impairment. I’m waiting for the results with interest.

Let food by your medicine

Whilst we’re waiting, could we make a difference today? The low fat diet has been relentlessly pushed to the public, so we choose ‘healthy’ low fat alternatives which are often stuffed full of sugars to compensate for a lack of richness and flavour. Full-fat dairy produce and coconut oil are both rich in MCT, but it’s not found in olive oil or many of the other veggie oils in our diet. By making a move away from a high carb, high sugar diet and introducing more of these oils, maybe we could decrease levels of insulin resistance and protect our bodies and our brains. As Hippocrates said, let food be thy medicine.